In this conversation, translators will expound on the translinguistic negotiation of meaning, its pleasures and challenges, in the context of literature. Is a translator still a gatekeeper? What are the risks of recanting literature in languages as different as Finnish and Spanish, Portuguese and Swedish? What does “abroad” mean in contemporary Iberian languages? Is there an Atlantic divide in literature? A Northern- and Southern-European divide? What are the best kept secrets of literature in Spanish and Portuguese? 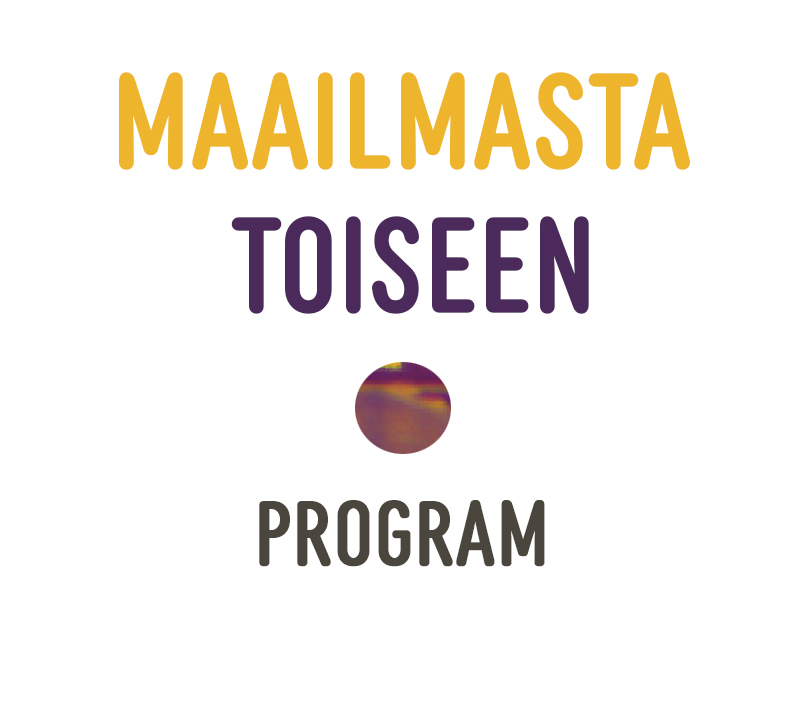 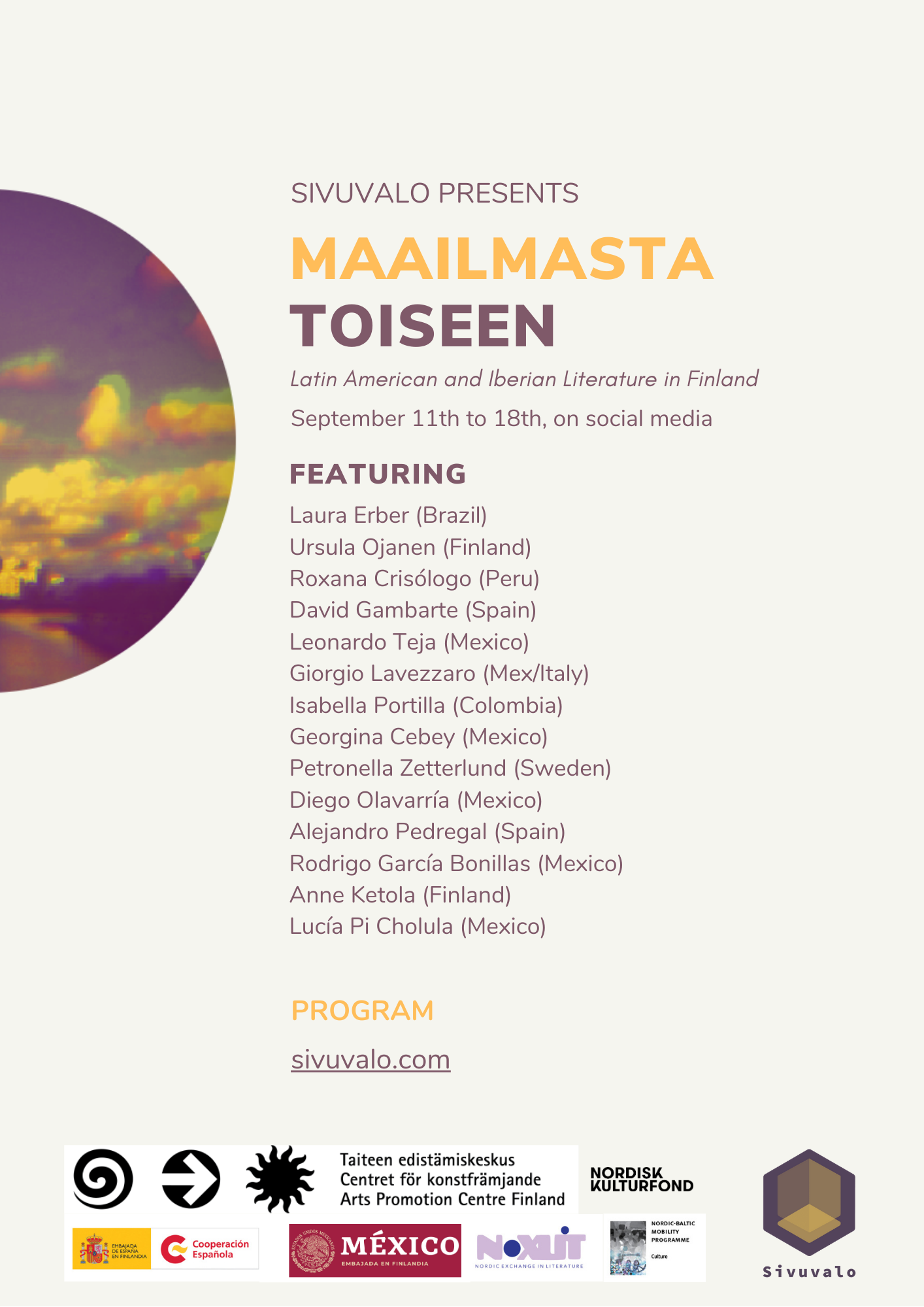 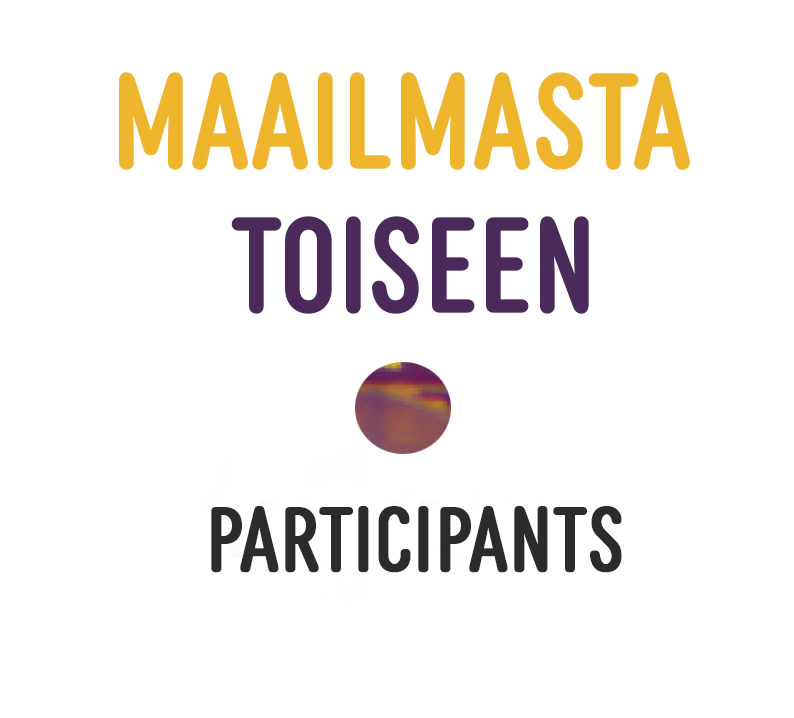